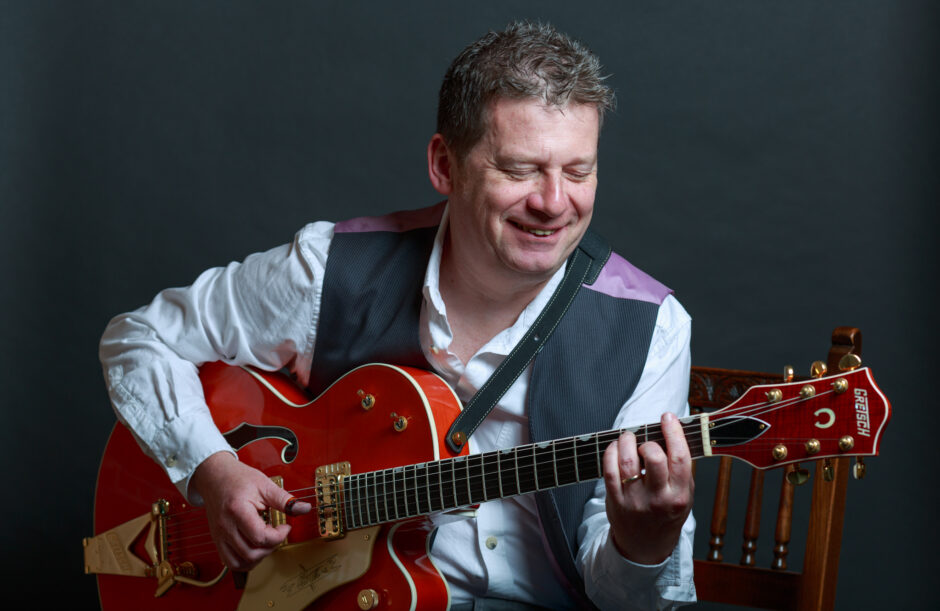 My name is Matt Cowe and I am a guitarist and online guitar teacher. I teach fingerstyle guitar and beginners to advanced students in all styles from classical to rock.

I have been working since 2002 from my home in the lively town of Ulverston in the Lake District area of the UK and in 2022 relocated to France where I am carrying on working with students from all over the world via the internet.

I grew up in Hertfordshire, UK and I have been playing guitar since I was 12, when I fell in love with the instrument. I initially learned from my grandfather Charles Bye who was a well respected concert violinist but taught guitar as a sideline and I have him to thank for starting me off.

I progressed pretty quickly and discovered all sorts of music from classical to rock.  I became more interested in rock when I was 13 or 14 and then played in many bands trying emulate my heroes Jimmy Page and Steve Howe.  As I got older I got more into jazz-rock players like Larry Carlton and Pat Metheny. I then discovered the mighty Django Reinhardt with fellow guitarist, Neil Stacey.  We started a band called the Kimbara Brothers and tried our best at the Gypsy Jazz style.  After several years the band expanded and became well known on the British jazz scene as well as in Holland where we toured several times.  In 1994 I quit the band to try my hand at pop music, but still kept up the gypsy music with another band called the Budapest Cafe Orchestra who were also successful on the British folk roots scene and are still going strong today. In 1995 I also restarted my interest in classical guitar and had lessons to grade 8 standard.

In 1996 I embarked on a degree course in music (jazz) at Middlesex University in North London.  Here I expanded my musical horizons considerably and gained a first class honours degree.  I met some wonderful musicians here, both tutors and fellow students and enjoyed my time immensely. It was at Middlesex that my tutor, Stuart Hall, introduced me to the music of Chet Atkins and Jerry Reed.

During the course I got married to my partner Fran Riley, who apart from being a beautiful person is a very talented artist.  We hatched a plan to move out of London and in 2001 relocated to Ulverston in Cumbria, a place we both fell in love with on a previous visit to the Lake District.  By this time I was working as an arranger for Musicsales (Hal Leonard) in London which meant I could take my work anywhere.

In the South Lakes I formed various musical partnerships, including Cowlicks, a Western Swing band influenced by American cult legend Dan Hicks, with a bit of Chet Atkins and Hank Williams, and Sonic Tradition, an exciting local seven piece band who went down a storm on the local festival scene. In 2014 I joined a fab Beatles cover act called Dig A Pony and also The Louise Mary Martin Band, a great local soul/jazz singer. In 2018 the Beatles tribute band morphed into an exciting original instrumental surf rock band, The Spiratones.

In 2008 Fran and I hatched a plan to go traveling and decided to have a massive clear out and then we rented the house and set off for the USA and Mexico for 6 months.  We have also been through Europe in a motorhome in 2009/10 and in 2012/13 we travelled the world again. If you are interested in our adventures you can see our blog here.

As we travelled I met with wonderful musicians all over the world, still arranging music for Musicsales as well as writing some pieces for guitar.  My interest in Chet Atkins blossomed and I spent many an hour working out his solo guitar pieces as we stayed in far-flung places. When we returned home I bought my first beautiful Gretsch and since then have been uploading Chet Atkins tunes to YouTube as well as playing in local jazz and swing outfits.  My interest in Chet’s style continues to grow and I love playing and teaching his wonderful music. I have also been composing production music for film and TV in acoustic and surf rock styles.

From 2014 my teaching practice grew in Ulverston and online especially since the pandemic, and now in 2022 it comes with me as we move into our new life in the beautiful Charante region of western France.  I hope you will join me in the adventure! 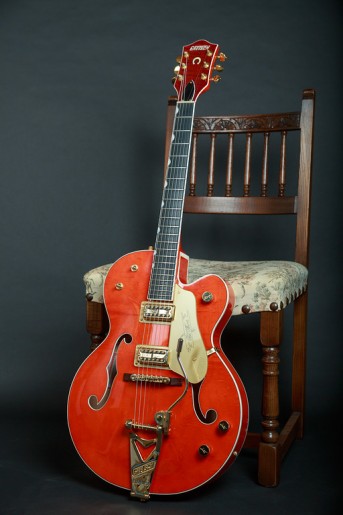 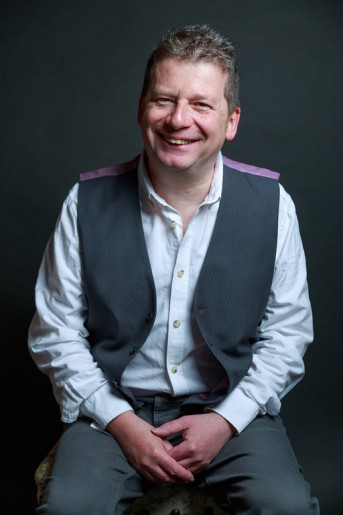 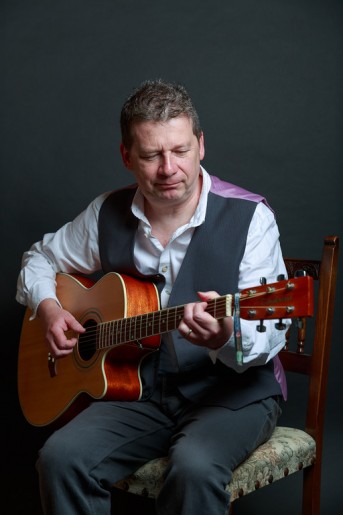